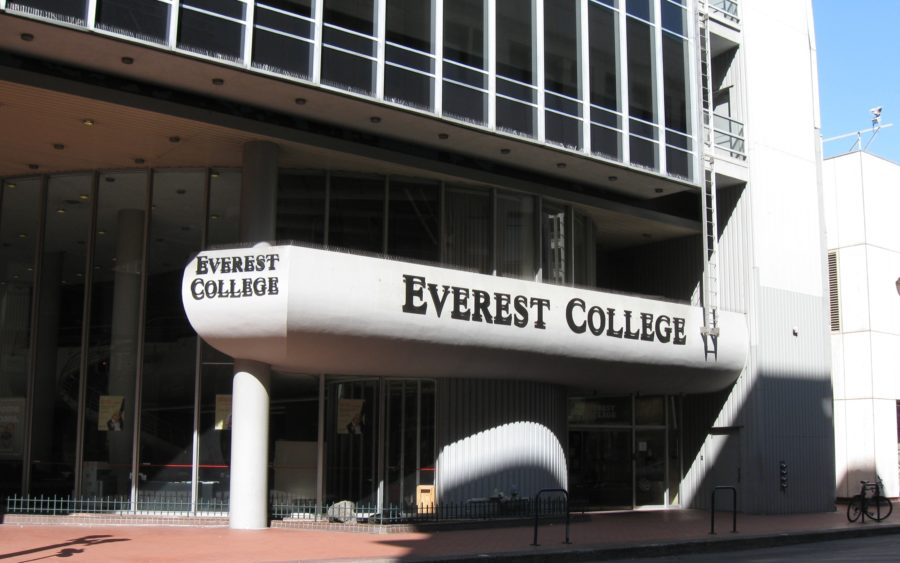 In December the Department of Education announced that students defrauded by the now defunct higher education chain Corinthian Colleges would not be entitled to pursue full relief of their student loan debt. Instead, victims of duplicitous recruitment and degree-granting practices by Corinthian and other for-profit colleges are eligible only for partial relief based on their postgraduation income.

The decision has been roundly criticized by student advocates and in the press, and California attorney general Xavier Beccera has already filed a civil suit on behalf of defrauded borrowers, describing the system of tiered restitution as “illegal.” At the very least, it is counterintuitive. As David Dayen puts it in the New Republic, “the more professional ingenuity [graduates] showed despite being defrauded by Corinthian, the less money they will get in restitution.”

The decision is not only a cause for alarm among cheated students, however. For many, the choice to lift student protections is part of a troubling shift in federal higher education policy. Under the previous presidential administration, the Department of Education worked to curb predatory practices like the ones that ended Corinthian. But under the guidance of the current secretary of education, Betsy DeVos, the department has taken the heat off of these businesses, in what the New York Times characterizes as an attempt to “erase . . .  Obama’s fingerprints from higher education.”

Beyond simply lifting regulatory oversight on the education industry, the Department of Education may be paving the way for these colleges to profit at the expense of vulnerable students. This move to prioritize financial gains over student success has in many ways been reinforced by the House’s recent draft bill to reauthorize the Higher Education Act.

Among other provisions, the bill proposes to undo the “90/10” rule instituted by the Obama administration, which requires for-profit institutions to earn at least ten percent of their revenue from sources other than federal financial aid. It also undoes the important “gainful employment” provision, which was established in response to the industry’s history of duping students with inflated job prospects. If graduates fail to find employment sufficient to pay back their student debt, colleges can still profit on loans backed by the federal government. This means that the cost of the defaulted loans would be deferred to taxpayers. In response, the Obama-era Department of Education required for-profits to show sufficient employment numbers to remain eligible for federal aid.

The bill also eliminates a federally mandated definition of a standard “credit hour,” which was put into place to prevent colleges like Corinthian from inflating degrees and failing to provide adequate education for students taking on considerable debt.