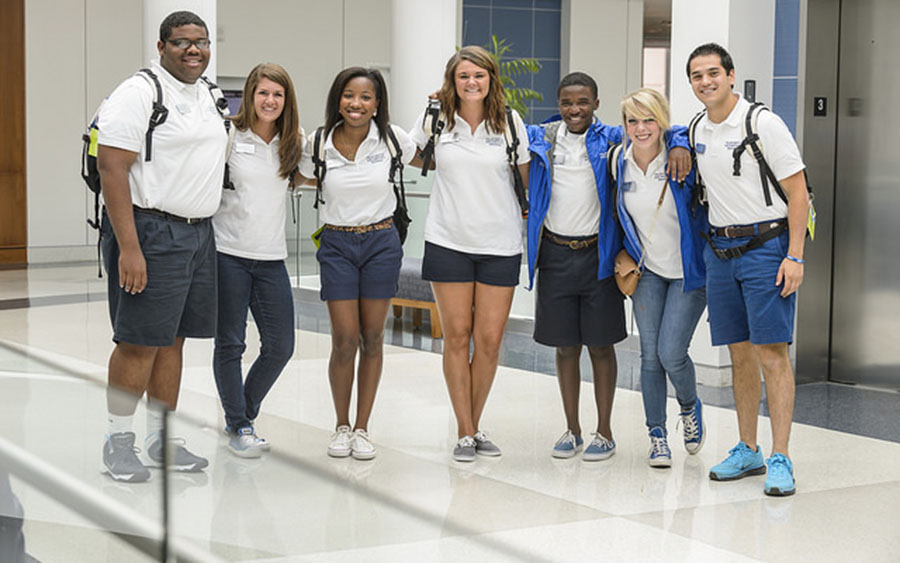 The Trump administration recently rescinded widely accepted Obama-era guidelines on considering a prospective student’s race as one factor in school admissions decisions. Since the term affirmative action was first used in the United States by President Kennedy in a 1961 executive order mandating that projects financed with federal funds ensure that hiring and employment practices are free of racial bias, through decades of civil rights legislation and Supreme Court decisions, US institutions have sought diversity. Formalizing the Trump administration’s well-established opposition to race-conscious admissions, the United States Department of Education is now advising elementary and secondary schools, colleges, and universities against implementing this admissions policy, reports The New York Times.

Already in use by many top-tier institutions, the practice of considering an applicant’s race as one factor among many in admissions decisions has long been considered a necessary tool in combating pervasive systemic racial discrimination. Moreover, as affirmative action advocates note, research has shown that diversifying schools improves the educational outcomes of all students. While schools can still exercise their own judgment about whether to or how much to use race as a factor in admissions, rescinding the guidelines that encouraged affirmative action and explained how to legally implement it will inevitably result in less diverse student populations across the country’s campuses. Even with affirmative action policies in place, most institutions do not do a very good job of creating a diverse student body. Black and Latino students represent a small fraction of the student populations at the country’s most selective colleges—4 percent and 11 percent of elite research universities, respectively. With the federal government now discouraging the lawful consideration of race to achieve diversity, Catherine Lhamon, the former top civil rights official at the Department of Education under Obama, asserts, “our college and university campuses will become whiter and less diverse.”

While the new policy is not yet a matter of law, school officials who keep their current admissions policies intact could face a Department of Justice investigation or lawsuit or lose federal funding from the Department of Education. Attorney General Jeff Sessions has indicated that he will take a tough line against schools that continue to consider race in admissions decisions, saying that federal prosecutors will investigate and sue universities over what he characterizes as “discriminatory admissions policies.”

The Trump administration’s announcement came just a week after Justice Anthony Kennedy, who provided the crucial swing vote in favor of affirmative action in the 2016 University of Texas Supreme Court case, announced his retirement from the court. Should a federal admissions discrimination case come before the court after Trump’s anticipated plan to select a more conservative judge to take Kennedy’s place, affirmative action could be abolished altogether.

Many schools are pushing back. As Melodie Jackson, a Harvard University spokesperson, said, the university will “continue to vigorously defend its right, and that of all colleges and universities, to consider race as one factor among many in college admissions, which has been upheld by the Supreme Court for more than 40 years.” A statement released by officials at the University of Pennsylvania said that “the school will stay ‘committed’ to diversifying its student body following the announcement.” Other schools speaking out against the new policy initiative include Emory University; the University of Texas, Austin; Temple University; and Dartmouth College, among many others. Philadelphia mayor Jim Kenney criticized Trump’s new policy on higher education, saying, “countless studies also suggest what I know to be true—all students benefit when classrooms are racially and socioeconomically diverse.”

As with the Department of Education’s recent rescission of federal Title IX guidelines, it remains to be seen what impact this challenge to affirmative action policy will have on the country’s educational institutions. In a recent Washington Post article, Peter McDonough, vice president and general counsel of the American Council on Education, noted that administrative guidance does not carry the legal weight of court rulings or statutes enacted by Congress. He added that the new guidelines could have a “chilling effect on colleges as they review their admission methods,” suggesting that if a college takes race into account as one of several factors in the applicant review process, it could be challenged. If the Supreme Court loses its swing vote with Justice Kennedy’s retirement, these anti–affirmative action guidelines could very well become law.

Photo by University of Memphis