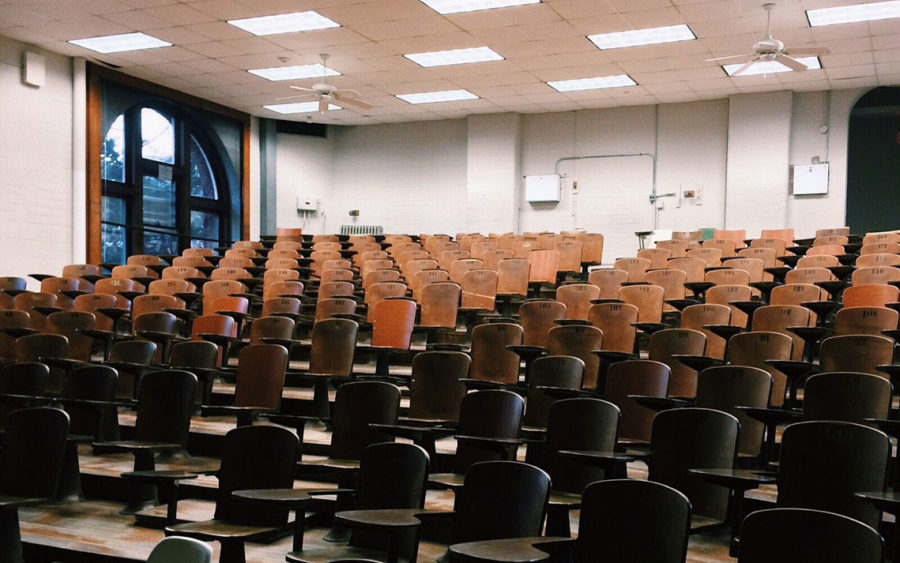 For international students, studying in the United States has become much harder. The recent revision of policies has made it more difficult for students to obtain and retain visas and has led to decreased international student enrollment at American institutions. To compensate, many institutions are forced to make significant and harmful budget cuts.

In 2018, the Trump administration enacted stricter policies to regulate student visa holders in the United States. Under these new policies, visa holders are considered unlawfully present the day after they finish their course of study or if they engage in unauthorized activities such as attending a different school or working over twenty hours a week. Once students are declared unlawfully present, they must return to their home country to reapply for another visa, at which point they could be denied a visa altogether or barred from the United States for up to ten years. As Forbes stated, “This strict revision of policy is evidence that there is pressure from Washington on universities to clamp down on international students in the United States.” Even before the policy memorandum was published, F-1 visa approvals had decreased by 17% between 2016 and 2017, according to CNN, demonstrating that the United States is denying more visas and effectively reducing the number of international students in the country.

International student enrollments from the top three nations that send students to the United States—China, India, and South Korea—have declined since the policy memorandum took effect, as Inside Higher Ed reported. Tensions between the current United States government and China have made Chinese students specific targets of new visa restrictions. According to The New York Times, the Trump administration, concerned about intellectual property theft, has made it particularly difficult for Chinese graduate students in STEM fields to obtain longer-term visas. Instead of receiving five-year visas, as these students had in the past, they now must reapply every year, and there’s a chance that their request will be denied each time. The uncertainty of whether they will be able to stay in the country for the duration of their studies has deterred many Chinese students from coming to the United States. In addition, since many international students plan to stay in the United States to work after graduating, the precarity of their future work status could discourage them from choosing to study in the United States and encourage them to study instead in countries with less restrictive visa policies (such as Canada).

Repercussions for American Colleges and Universities

Faced with losses in revenue, universities have had to make substantial budget cuts, often reducing funding for departments and student organizations. At Wright State University, the Times reported, administrators cut the Italian, Russian, and Japanese programs and fired other nontenured faculty members in response to a $30 million budget deficit caused by the university’s decline in international student enrollments. Aside from serious financial concerns, the decline in enrollments also carries negative implications for campus diversity; having fewer foreign students means that there are fewer perspectives shared, both inside and outside the classroom. As The Atlantic stated, “Although the current decline of foreign talent to the U.S. is unlikely to shake the nation right away, the economic and cultural losses could become stark over the next few years.” If international students continue to face obstacles in obtaining visas and if enrollments continue to decline, American institutions will pay the price.