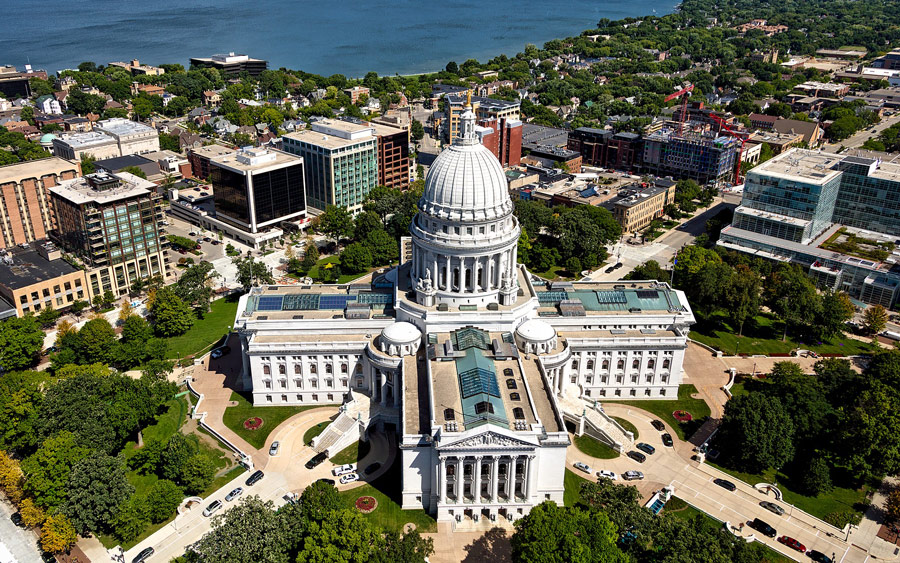 To maintain excellence in teaching and produce rigorous independent research, American colleges and universities have relied on policies that protect tenured faculty positions. These include limiting the conditions under which tenure can be revoked and, for state universities, securing tenure under state statute.

But state universities, which must coordinate with state legislatures, can face particular challenges when implementing these policies. In 2015, policy suggestions by the Joint Committee on Finance, a branch of the Wisconsin legislature, posed such a challenge to the University of Wisconsin. The Joint Committee recommended expanding the conditions under which tenure could be revoked, as well as removing tenure’s legal protection under state statute.

While it might seem like an easy way to cut costs, weakening the protections afforded by tenure is not in the best interest of American colleges and universities. With compromised job security, tenured faculty members are less willing and less able to pursue research that is independent and innovative. Threats to tenure are threats to academic freedom—and to the strength of American higher education.

In June 2015, the MLA endorsed a statement defending tenure and academic freedom in Wisconsin. The statement was drafted by the American Historical Association and endorsed by nineteen other members of the American Council of Learned Societies.