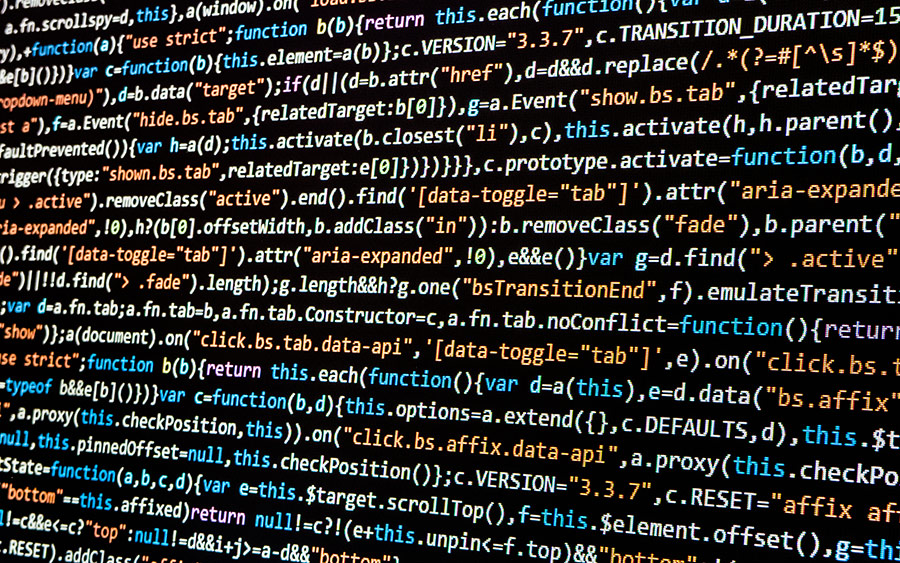 In May 2017, Federal Communications Commission (FCC) chair Ajit Pai announced the FCC’s plan to roll back protections for Internet freedoms, or “net neutrality,” put in place by the Obama administration in 2015. Believing that net neutrality is preventing Internet providers from making significant profits and investments, Pai wants to allow them to provide faster access to some Web sites than to others. Despite claims from Pai, providers (including AT&T, Verizon, and Comcast) have explained that net neutrality has in fact not affected their earnings. Still, Pai and the Trump administration are seeking to do what they call “weed whacking” to freedom on the Internet.

Net neutrality is not a new issue: in January 2014, an appeals court ruling on the Federal Communications Commission (FCC) Open Internet Order put net neutrality in jeopardy. Such threats are worrying for every American: keeping the Internet neutral and communications networks not-for-profit supports innovation, promotes creative discovery, and protects freedom of speech.

In May 2014, MLA president Margaret W. Ferguson and the Executive Council wrote to Tom Wheeler, the chair of the FCC, and urged him to fulfill his responsibility to the public by guiding the FCC to classify broadband service as “common carrier” telecommunications. Making this change would preserve the fundamental openness of Internet-based communication, upholding the idea that all content on the Internet should receive equal treatment, regardless of its author, distribution, or type.

As the largest scholarly organization in the United States, the MLA argued that having a neutral Internet is best for students and teachers, as well as for all citizens who rely on the Internet for knowledge. By issuing this letter, the MLA stands in solidarity with the leaders of organizations in the digital humanities and digital media, who urged Wheeler and the FCC to act in favor of net neutrality in April 2014. More than three years later, as Internet access faces new dangers, the MLA reiterates its support for the protections put in place by the Obama administration, currently under threat of being repealed by Pai and the FCC. As the United States’ peers in South America, the Middle East, Europe, and Asia continue to protect Internet freedoms overseas, we must respond in kind. Threats to net neutrality are threats to the freedoms of American scholars, educators, and citizens.