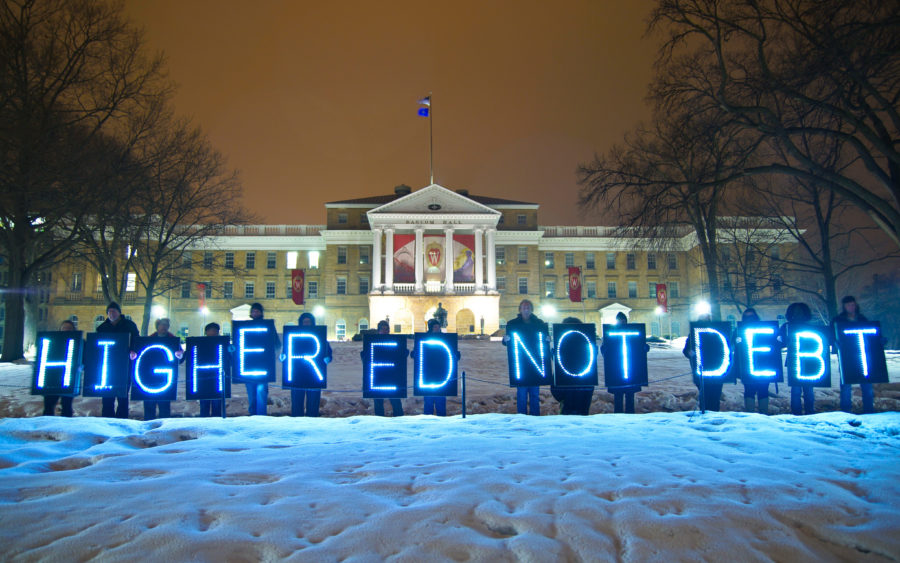 House Republicans this December introduced a bill to reauthorize the 1965 Higher Education Act. The draft has many universities and education advocates concerned. Sponsored by Representative Virginia Foxx (R-NC), chair of the House Committee on Education and the Workforce, the bill threatens to do away with protections for student loan borrowers, while rolling back regulations on for-profit universities.

Although the bill is in part designed to simplify loan repayment plans, it ends many important benefits for both prospective college students and current graduates paying back their student loan debt. The draft bill proposes caps on graduate student borrowing and eliminates the Public Service Loan Forgiveness Program, which forgives federal loans for qualifying borrowers who pursue a career in public service. It also places more rigid standards on historically black and minority-serving institutions that receive federal aid.

According to a report in Inside Higher Ed, student loan advocates say “the legislation would increase the cost of college for students while doing significantly less to protect them from low-quality programs.” The proposed bill also does away with Obama-era “gainful employment” guidelines, which say that, in order to qualify for federal funding, for-profit colleges need to demonstrate that graduates have incomes sufficient to pay back their loans. This would be a major windfall for for-profit administrators, who have long opposed these regulations. The bill also makes it possible to increase federal funding to for-profit schools.

The House committee’s proposal ends some federal grant opportunities, including grants for graduates working as teachers in high-need areas. And while the bill does seek to offer borrowers a more streamlined set of options for managing their loans, it also eliminates federal loan repayment caps. Currently, borrowers can cap their federal loan payments at a percentage of their earnings and have their remaining loan balances forgiven after either twenty or twenty-five years. The House bill eliminates that forgiveness but still caps interest payments at ten years.

The bill has a long road to travel, and the Senate is currently at work on its own version, which will likely have a larger impact on the final legislation. But there is cause for concern in what this bill reveals about the House’s legislative priorities when it comes to higher education.