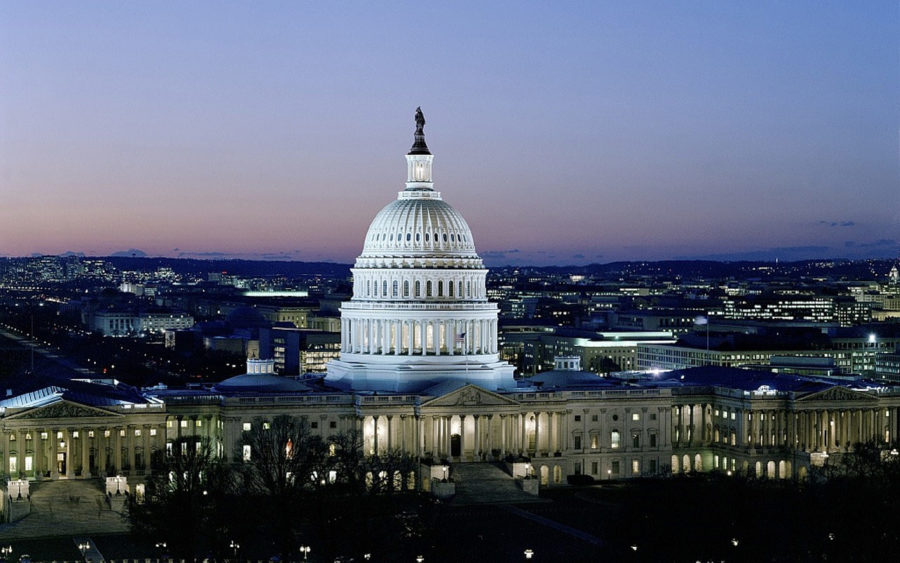 It is widely understood but often unspoken that pursuing a graduate degree is risky business. PhD students in particular face years of financial insecurity for the eventual payoff of a full-time research or teaching position. To do their work, PhDs rely on a combination of stipends and fellowships, as well as income from on-campus jobs such as teaching, lab work, and administrative work. They also rely on tuition waivers. Not having to pay tuition means that graduates are able to use their often meager income to cover living expenses. Currently, nearly 27,000 undergraduate and 145,000 graduate students receive tuition reductions from their university employers.

Under the proposed GOP tax bill, however, the value of this tuition would be taxable. This means that graduate students would be required to pay taxes on thousands of dollars that they never actually receive. Universities, graduate students, and student advocates have responded harshly to the provision, arguing that it only adds to the significant financial hardships faced by graduates and early-career academics. As The Atlantic reports, PhDs rely on personal savings, spousal support, and student loans to cover their living expenses while enrolled. This means that many leave their programs in a condition of severe financial insecurity. Currently, 12 percent of all graduate students finish their studies with more than $70,000 in combined undergraduate and graduate debt.

If a tax reform bill passes with this provision intact, graduate students will wind up paying taxes on amounts of money that may far exceed what they actually receive as pay from their universities. According to the Chronicle of Higher Education, “Nationwide, about 55 percent of all graduate students had adjusted gross incomes of $20,000 or less . . . and nearly 87 percent reported incomes of $50,000 or less. At the same time, master’s-degree students received tuition waivers averaging nearly $11,000, and doctoral students got waivers averaging more than $13,600.” The impact would be even greater for students at private institutions, where tuition rates tend to be higher. Wired reports that, for instance, a graduate student earning $32,400 as a research assistant may suddenly find herself having to pay taxes on an additional $43,000 in waved tuition (Gonzalez). This would represent a four-fold increase in her annual tax burden.

In cases like this, graduate studies risk becoming financially unfeasible for many talented students (Kirby). Opponents of the bill argue that this would significantly alter the landscape of university research. “There’s no way I could afford to pay taxes on my tuition waiver as ‘income,’” John Linstrom, a PhD candidate in English at NYU, wrote in a Facebook post following the news. “I don’t make near the kind of actual income I’d need to cover that on top of rent and food.”

The bill is still in draft form and faces a long process of arbitration and debate. But it nonetheless poses a serious threat to university culture and to the financial futures of the country’s graduate and undergraduate students. The bill also proposes to eliminate a deduction on student loan payments. Currently, borrowers can reduce their taxable income up to $2,500 to offset the cost of their loans. Without this provision, those burdened by student debt face even greater difficulty in paying down their loans. The MLA has taken a strong stand against the current form of this bill and encourages you to contact your elected officials to voice your opposition and stand with graduate students.