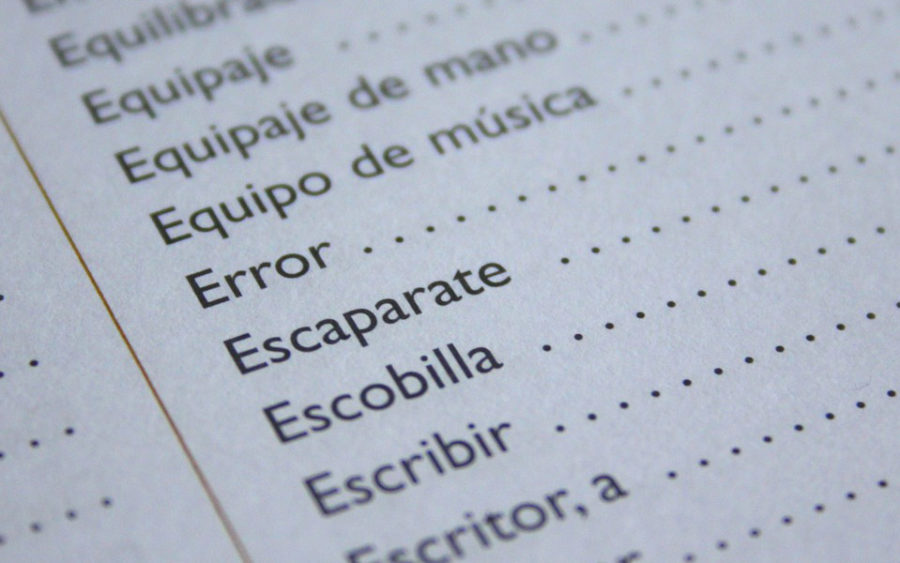 A recent report by the American Academy of Arts and Sciences has found that the United States could be critically hindered by inadequate language education. Whereas 66% of adults in the European Union report having knowledge of more than one language, only around 20% of adults in the United States have knowledge of a language besides English. This reliance on English has had critical consequences on the civic, economic, and diplomatic health of the nation, and Americans risk “being left out of any conversation that does not take place in English.”

In response, the Academy’s Commission on Language Learning has made a series of recommendations on how to improve the quality of language education nationwide. The first major step is for educators and educational institutions to prioritize language learning alongside “math or English, and to ensure that a useful level of proficiency is within every student’s reach.”

The commission, which included the MLA’s then executive director Rosemary G. Feal, was founded in 2015 with the explicit goal of finding ways to improve “the nation’s capacity in non-English languages.” The goals outlined in their recent report are ambitious, but the commission has outlined four suggestions for expanding access to language education for all Americans. These include increasing the number of language educators at all levels of the education system, creating and promoting supplemental language-learning programs, supporting heritage and Native American languages in communities where these languages are spoken, and increasing language-learning and cultural-immersion opportunities for students.

Strengthening language programs requires that schools actively oppose funding cuts and work to overcome a national shortage of qualified language teachers. Despite these obstacles, the commission’s report remains optimistic, finding “there are reasons to believe that the United States can overcome its language deficit. Linguistic diversity is deeply embedded in our history.”