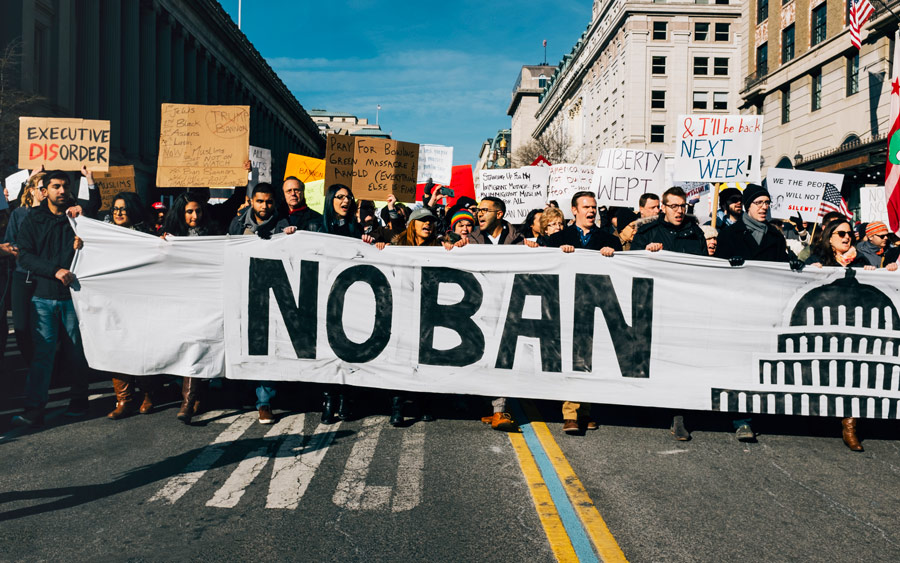 Article 13(2) of the United Nations Declaration of Human Rights states that “everyone has the right to leave any country, including his own, and to return to his country.” The MLA believes that this executive order denies people from these seven nations their right to leave—and reenter—their countries, violating the fundamental human rights outlined in Article 13(2). Furthermore, the immigration ban limits cross-cultural exchange and causes people around the world to suffer.

As a community of educators and learners, the MLA recognizes that this executive order has serious implications for the community as a whole as well as for its individual members. Deciding who can and cannot enter the United States based on their country of origin goes against American principles and policies and limits freedom of intellectual exchange. The Executive Council demands that the travel ban be lifted.