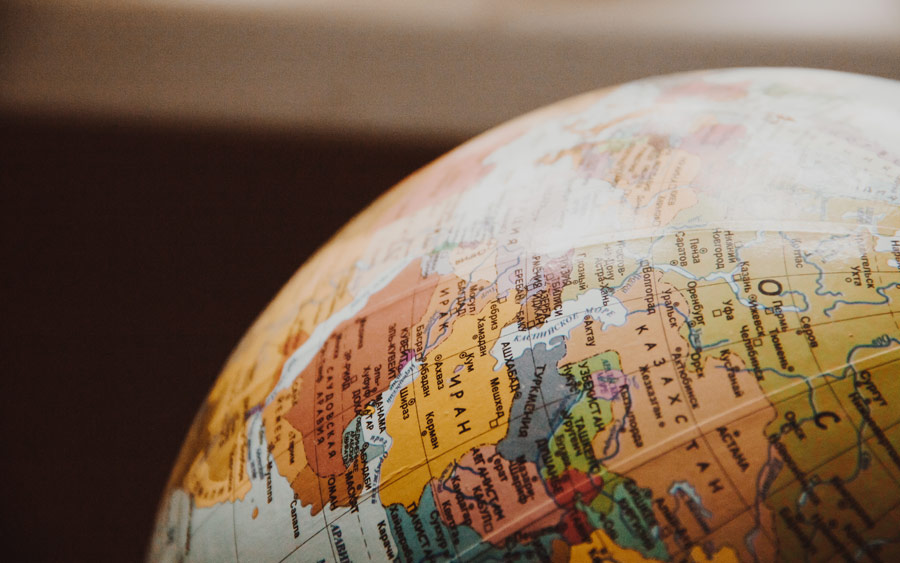 President Trump’s proposal to defund the National Endowment for the Humanities is not the only threat facing the humanities. His administration has also proposed eliminating all funding for the Department of Education’s International Education Programs, which include Title VI and Fulbright-Hays.

The MLA is alarmed by these proposed budget cuts. Title VI and Fulbright-Hays support around one hundred National Resource Centers across the country on world regions and languages, and they provide stipends that enable students to study less commonly taught languages. Their programs also support research grants for graduate students, teachers, and scholars to travel abroad.

Title VI and Fulbright-Hays provide critical opportunities for Americans to study languages and cultures other than their own. The MLA believes that language and literature study should be a priority of American education at every level, and our 2012 Statement on Language Learning and United States National Policy explains why.

From international trade to national security, the interests of the United States depend on Americans who can read, write, and speak several languages. Diplomacy needs Americans who have knowledge of languages and cultures beyond their own. And diplomatic conversations—whether conducted at the United Nations or at the town hall—resolve conflicts. In a time of international and national tensions, working toward mutual understanding is critical.

Finally, knowledge of a language other than English is both educational and enriching. Proficiency opens doors to diverse literatures, histories, and experiences that might otherwise be inaccessible. Every day, people are having important conversations—from the political to the philosophical—in hundreds of languages. The United States must not miss out on them.

Please urge your elected officials to oppose budget cuts to International Education Programs and to stand with the NEH.