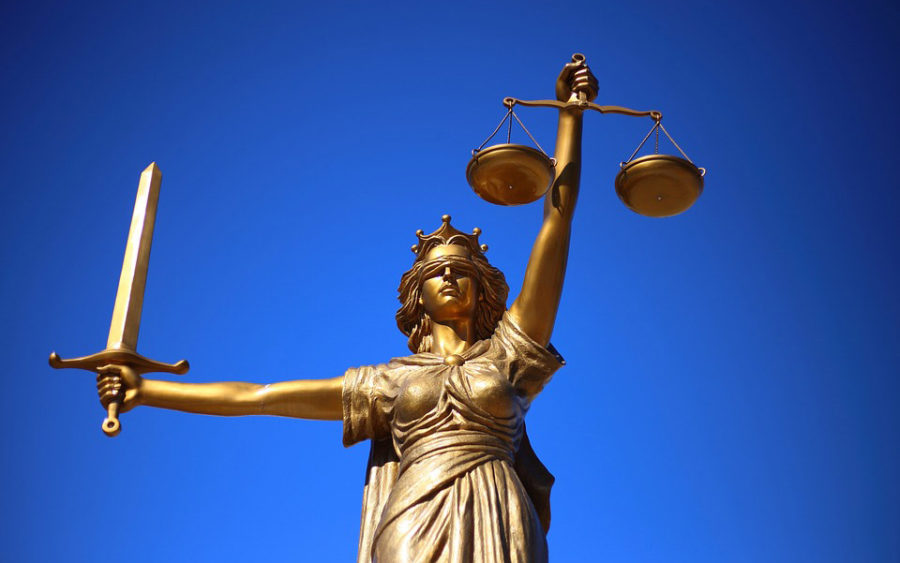 In September, Secretary of Education Betsy DeVos announced a new sweeping policy that would roll back campus sexual assault protections issued under President Obama in 2011. The previous administration’s policies were drafted in an effort to ensure that colleges take sexual assault claims seriously. However, the newly reorganized Department of Education has argued that these guidelines have produced a system that is unfair to those students—mostly men—who are accused of sexual misconduct.

The Department of Education has offered no definitive policy or complete statement on how colleges should proceed following these changes. Instead, they issued “interim guidance,” which many colleges worry will add further confusion and ambiguity to an already fraught process. Secretary DeVos says specific guidelines are forthcoming but could take months to finalize.

In practical terms, the decision undoes an Obama-era provision requiring colleges to accept “a preponderance of evidence” as the basic standard of proof for deciding assault claims. The current Department of Education has replaced this with a higher standard, requiring “clear and convincing evidence” that a student is responsible for sexual assault before a school can take disciplinary action. As the New York Times reports, college administrators and women’s rights advocates have sharply criticized the decision, arguing that “it will discourage students from reporting assaults, create uncertainty for schools on how to follow the law and make campuses less safe.”

However, the Chronicle of Higher Education has recently pointed out that, despite this decision, colleges still have a good deal of power in crafting sexual assault policies and are still able to determine their own guidelines for how best to keep students safe. This means that many colleges are continuing to enforce the 2011 guidelines. In some states, including California and New York, key Obama-era provisions have already been voted into law. The Department of Education still requires that colleges “must address sexual misconduct that is severe, persistent, or pervasive,” and Title IX coordinators have assured assault victims, and all students, that they “remain committed to sexual-assault prevention and response” regardless of federal policy.