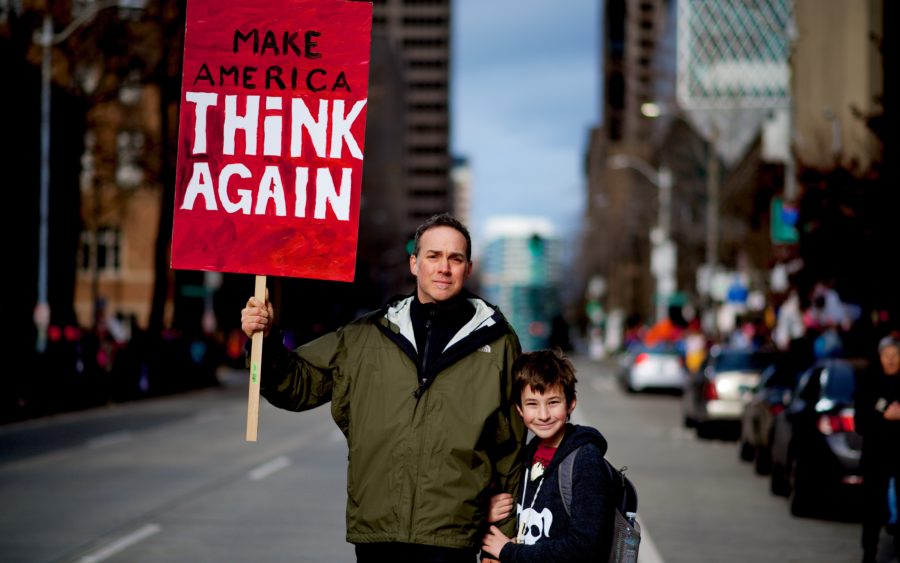 Last March, the Trump administration proposed eliminating national humanities, arts, and education programs despite the fact that the combined cost of these programs makes up only a small fraction of the federal budget. In response to the proposed cuts, advocates “sent over 160,000 messages to Congress, wrote scores of op-eds, and met with hundreds of Congressional offices,” according to the National Endowment for the Humanities (NEH). Their efforts resulted in victory. On 23 March 2018, President Trump signed a comprehensive spending bill that saved many programs, including the Fulbright-Hays Program, which supports international research and education, and the Woodrow Wilson Center, which provides research opportunities to address national and global policy challenges.

In fact, the spending bill increased funds to several educational programs. In addition to the $3 million increase to NEH funding, which will go toward preserving Native languages and cultures, two key educational assistance programs will see marginal supplements. The maximum reward for Federal Pell Grants increased by $175 and the Public Service Loan Forgiveness (PSLF) program received a one-time additional $350 million in funding.

The PSLF program forgives qualifying educational loans for graduates employed by the government or nonprofit organizations after ten years of on-time payments. The $350 million Congress allocated to the PSLF program is meant to fix a loophole that has barred many otherwise-qualified borrowers from loan forgiveness based on their loan repayment plan. Other programs that will benefit from the additional $3.9 billion to the Department of Education include the Supplemental Education Opportunity Grant, Federal Work-Study, programs supporting Historically Black Colleges and Universities, and the Office of Civil Rights (OCR), which enforces Title VI compliance.

Overall, budget outcomes were positive for humanities and education. However, concerns persist for some programs that received increased funding. PSFL funds are available on a first-come, first-served basis and will not be renewed. Forbes contributor Michael Durkheimer calculates that “if we assume $50 thousand in loan forgiveness per student, this new $350 million PSLF fund would be completely depleted after just the first 7,000 students.” The OCR already faces criticism for its decision to narrow the scope of complaints to decrease its caseload, potentially ignoring discrimination and harassment issues at the systemic level at educational institutions. These issues suggest that policy regarding equal access in higher education remains a battleground, particularly because once more the Trump administration has proposed cuts to educational and humanities programs for the 2019 fiscal year. Humanities advocates may again have to take action to ensure 2019 funding.