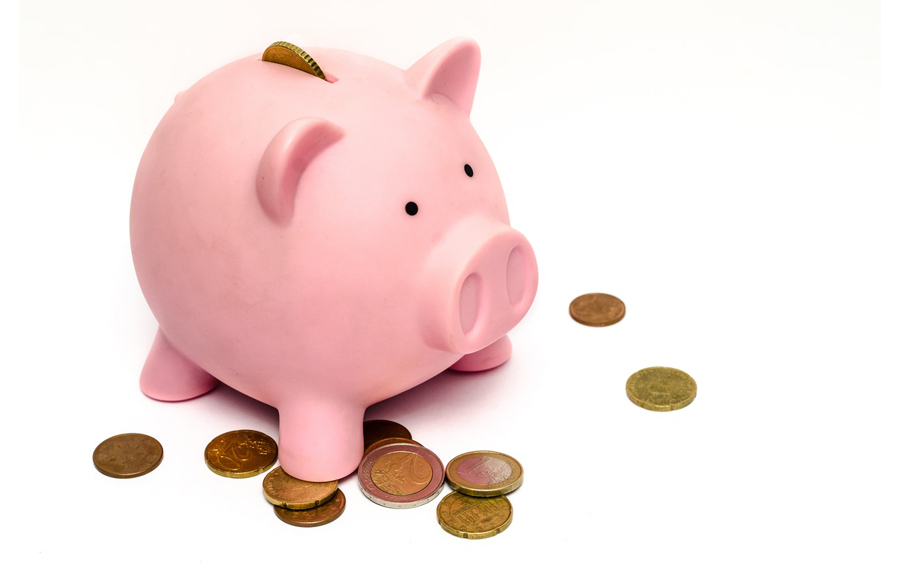 From climate change to immigration to an escalating trade war, the United States faces a spate of crises from all directions. Yet for many recent (and not-so-recent) college grads, one crisis feels particularly salient: the crisis of student loan debt. Today, the country’s more than 44 million borrowers owe a combined $1.5 trillion in student debt, which now represents the second-highest category of consumer debt, outranked only by mortgages. More staggering still, researchers estimate that as many as 40 percent of those borrowers could default.

The current administration has put forth several policies that will affect the crisis. In March, President Trump signed an executive order that aimed to protect free speech on college campuses and that included two debt-related provisions: one directing the Department of Education to publish more information about graduates’ income and debt levels at a given college, and one asking the department to propose policy that holds colleges accountable for student outcomes. Earlier in the month, the White House put pressure on Congress to include a cap on student loan borrowing as lawmakers consider tweaking the Higher Education Act. Senator Patty Murray (D-WA) critiqued the idea of a cap, saying it ignores the fact that most students cannot afford college without accruing debt.

The president’s 2020 budget proposal, released in March, not only slashes the Department of Education’s budget by 10% but also directly affects borrowers by eliminating the Public Service Loan Forgiveness Program (PSLFP). The current program wipes student debt after eligible workers make on-time payments for ten years and is meant to ease stress on borrowers in lower-paying civil service sectors, such as teaching, public defense, and social work. The proposed budget would cap monthly undergraduate loan payments at 12.5% of income and forgive remaining debt after fifteen years. Graduate loans would be forgiven after thirty years. Yet the plan would end subsidized student loans, meaning that the government would no longer pay interest on federal loans while borrowers are in school.

For Democrats looking to unseat Trump in 2020, college affordability and student loan debt have predictably become litmus-test issues. As the debates roll on and the policy proposals roll out, borrowers across the country will be asking, What are the top candidates’ stances on debt and tuition, and who has the most impressive ideas? Below are a few policy proposals that stand out in a crowded political landscape.

Bernie Sanders (US Senator, Vermont): Free College for All and Complete Debt Forgiveness

Julián Castro (Former Secretary of Housing and Urban Development): Free College for All and Debt Forgiveness for Some

As proposals for mitigating student loan debt move from concept to reality, candidates and voters alike need to dive deeper into the details. Forbes suggests that key considerations should include the ideal role of the federal government in issuing loans; the ideal role of the private sector, including banks; how the federal government will afford refinancing loans; and the proper balance between the interests of students and taxpayers when it comes to loan debt.

According to Vox, the entire debate may be more of a discursive and philosophical tool than a catalyst for actual change: For the most part, the candidates’ plans ultimately vest authority in governors and state legislatures, leaving the debt-free and free-college movements within the purview of states. Either way, the 44 million borrowers across the country—as well as the parents and loved ones with an emotional or financial stake in their debt—will be watching closely and envisioning a future in which the rhythms of their spending and saving are not dictated by monthly payments to Sallie Mae.