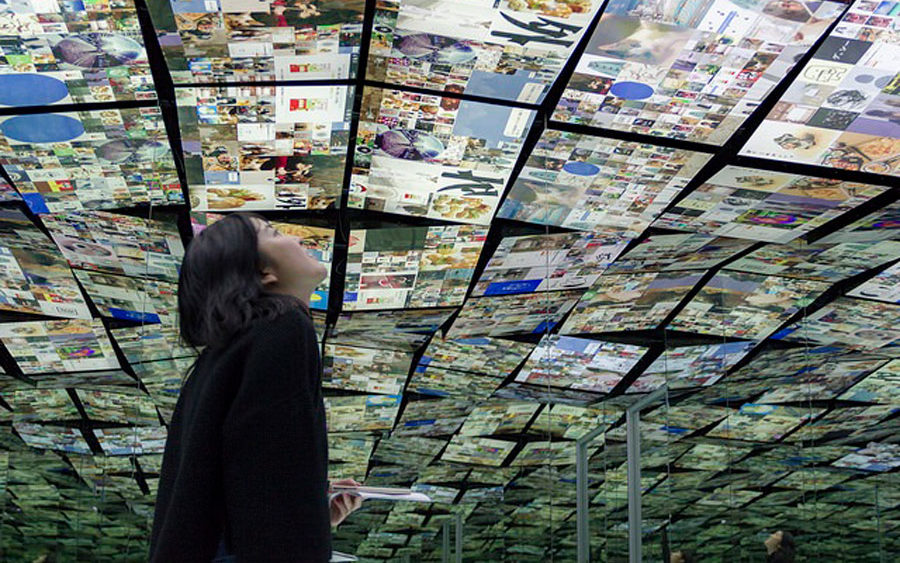 What is the public value of the humanities? While perennial debates continue around attempts to answer that question, a public humanities movement has nevertheless been gaining momentum, with the support of institutions like the National Endowment for the Humanities (NEH), state humanities councils, and private foundations.

At its most basic, the term public humanities refers to humanities-related programming created for a broad audience beyond the academy. Meant to engage members of communities through discussions, exhibits, performances, and interactive technology, public humanities brings the scholar out of the classroom and into conversation with people on the ground. Members of the community gain an understanding of what the humanities are and may gain knowledge and new insights through a humanities perspective. Scholars can learn from community experts who bring their distinct, nonacademic knowledge back to the scholars’ academic research. Public humanities projects can also affirm the need for funding of humanities programs.  Moreover, demonstrating the democratic value of an informed citizenry has become more urgent as challenges to the value of the humanities in higher education and in public life increasingly permeate the political and cultural landscape. As Elizabeth Lynn asks in An Ongoing Experiment: State Councils, the Humanities, and the American Public, “What kinds of citizens does democracy need now? And how will the humanities play their part?”

Scholars and students who believe the humanities are vital to public life are increasingly seeking funding and support for public humanities projects. There are essentially three broad areas of funding for these projects: federal, state, and private foundations. The NEH is the leading source of federal funding for these projects, awarding 43.1 million dollars this year for humanities projects nationwide. NEH grants go to cultural and educational institutions as well as to individual scholars.

NEH grants may be funded through the national endowment budget or locally by state councils operating with funding from the NEH. Federally funded projects might include nationally broadcast documentary films, multistate traveling museum exhibits, and student-directed films about historical subjects made available on the World Wide Web. Applications are submitted through grants.gov, where grant applications for the National Archives and the Institute of Museum and Library Services can also be accessed. State councils generally support projects that are significant to the state in which they are located. Examples include speaker series, podcasts, documentary films, photography exhibits, mobile apps, and interactive games delving into the history of a state or community, as well as state-wide book clubs and collecting the oral histories of community members. Applications for state funding are available on each state’s humanities council Web site. Application eligibility and timelines vary by grantor.

Foundations such as the Whiting Foundation, through their public engagement programs, award grants to humanities faculty members who embrace public engagement and who have been nominated by their administrators. In addition, universities partner with foundations and state councils to provide funding for public humanities projects. For example, The Society for the Humanities and Humanities New York, in partnership with nine research universities in New York State, aim to fund projects that bring humanities scholarship into the public realm.

As scholars and institutions continue to explore how to steward the humanities in a time of political challenges, economic pressures, and public concern about the value of the humanities in higher education and in the wider world, building and sustaining a partnership between academia and individuals and communities outside the academy is essential. While debate continues around how to engage with the public and still maintain academic rigor in the field, humanities scholars working in the public realm increasingly acknowledge that our democratic society depends more than ever on democratizing the humanities.