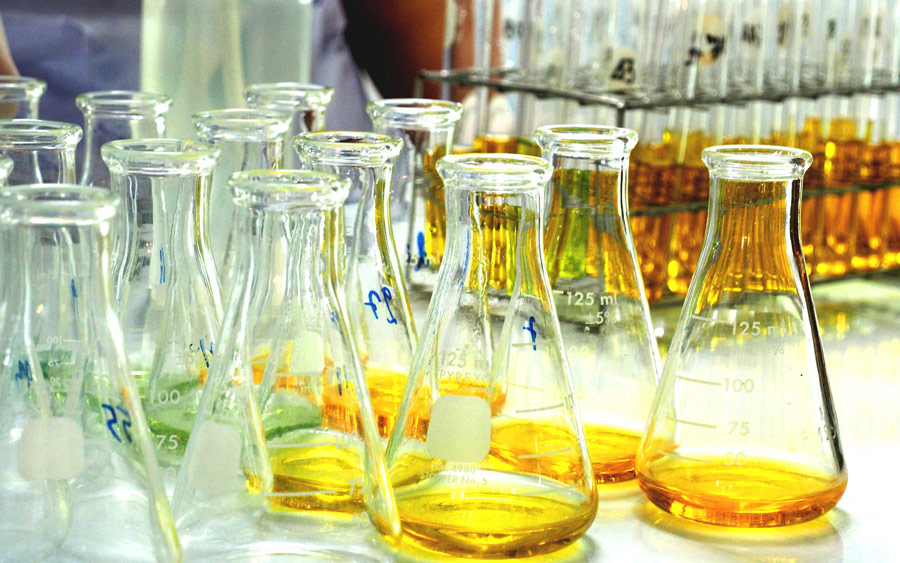 Since 2008 an increasing number of humanities faculties across the United States have faced program and departmental closures. The argument behind these closures has often been that low-earning humanities and social science departments are subsidized by lucrative science, technology, engineering, and math (STEM) departments. In “The Humanities as Service Departments: Facing the Budget Logic,” Christopher Newfield, professor of English at the University of California, Santa Barbara, argues that it is really SASH (Newfield’s anagram for arts, humanties, and social science) departments that subsidize STEM departments. “French majors at SUNY Albany (and at nearly all other research universities) are paying into institutional funds that go to STEM research rather than to SASH instruction or research,” Newfield writes. SASH fields generate twice as much teaching revenue as STEM fields—revenue that is redistributed by the university, often to STEM fields, which are seeing ever-declining levels of federal funding. These subsidies are often ignored by senior university managers and invisible to faculty members, who may not have access to the relevant budgetary data. “Faculty members need to be in a position to show the intellectual and revenue contributions from the SASH disciplines and demonstrate that the work of the SASH disciplines is wrongly seen as low-income or an outright revenue drain.” Read “The Humanities as Service Departments: Facing the Budget Logic.”