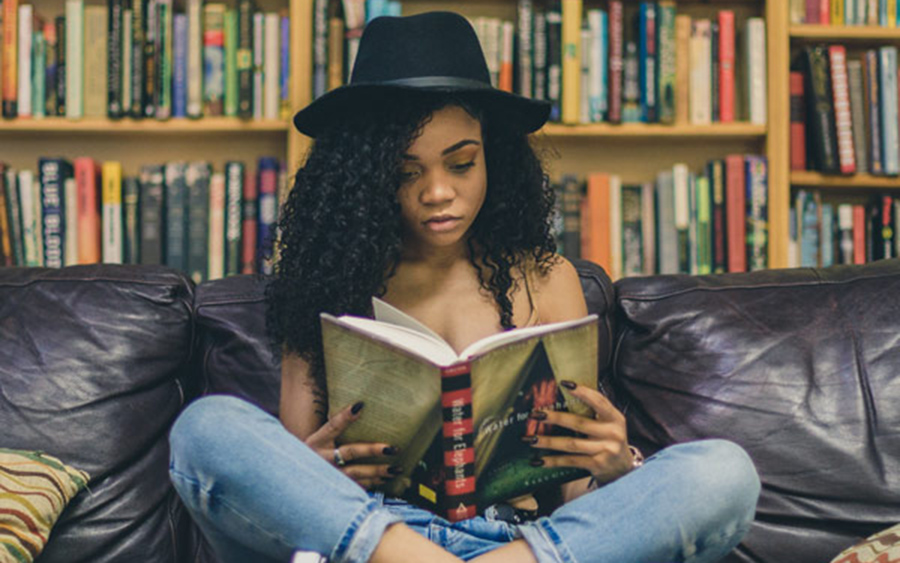 Jenny Han, Angie Thomas, and Becky Albertalli are the publishing industry’s “breakout stars” this year. All three of their books were adapted to major motion pictures in 2018, and the world has been buzzing about their careful handling of sensitive issues and their honest representations of different races and sexualities. All three of their books also happen to be young adult novels. How did the genre become the perfect medium for pushing the envelope? Will it continue to do so?

A Long and Significant History

In the late ’60s and early ’70s, S. E. Hinton’s The Outsiders and Robert Cormier’s The Chocolate Wars showed librarians and publishers that there was serious demand for literature that accurately reflected American teenage life. In 1967, Hinton wrote, “In the fiction [adults] write, romance is still the most popular theme with a horse and the girl who loved it coming in a close second. Nowhere is the drive-in social jungle mentioned. In short, where is the reality?” Teenagers wanted to read about kids who were struggling with the issues they were—race, class, sexuality, and gender.

Authors from different marginalized communities were happy to fill such a demand. Nancy Garden recalls feeling “enormously encouraged” by the new spate of LGBT YA novels in the ’70s. “Stories, after all, both our own and those of other people, are among the most important ways through which we learn to understand and value both ourselves and others,” she writes.

At the same time, a few dozen YA novels about the experiences of people of color arrived on the scene. Books such as Angela Johnson’s The First Part Last, Tanuja Desai Hidier’s Born Confused, and Sherman Alexie’s The Absolutely True Diary of a Part-Time Indian articulated the experiences of nonwhite teenagers in a way few stories had before. As Sandra Hughes-Hassell wrote, these stories showed teens of color that “despite the disadvantages that correlate with their skin color, culture, and/or social class, they can overcome the constraints placed on them.”

More recently, YA literature saw a golden age when Harry Potter, Twilight, and The Hunger Games provided the genre with a massive boost in the early 2000s. From 2002 to 2012, the number of YA novels published per year more than doubled from 4,668 to 10,276. This also began the avalanche of dystopian and fantasy YA books that hit shelves during this decade. NPR explains the popularity of these books by saying, “Teen readers themselves are characters in a strange land. . . . And they don’t have a ton of power.” Though these novels’ plots were fantastical, teenagers found their underlying themes as relatable as those in realistic fiction.

Although the ascent isn’t quite as steep as it was then, the genre still continues to grow: in 2018, revenue for YA lit had grown 11.3% from 2013. Within the past year, many YA novels have been made into blockbuster films. These books include Jenny Han’s To All the Boys I’ve Loved Before, Angie Thomas’s The Hate U Give, Becky Albertalli’s Simon vs. the Homo Sapiens Agenda, and Nicola Yoon’s The Sun Is Also a Star. Many of these books feature protagonists of color, and their plots center around a variety of sensitive issues, from interracial love to homophobia. Most are also written by authors of color. This is a big change from books like Harry Potter, Twilight, and The Hunger Games.

So what issues are YA literature grappling with as it moves forward? One is the lack of books that address religion. One YA author writes that for the genre, religion is “the last taboo.” She finds herself writing about “that hunger to explore faith, doubt, spiritual longing,” and she wishes that more books would do the same.

Another concern is #OwnVoices, a popular movement attempting to ensure that marginalized perspectives are only written by authors who share the same type of marginalized identity—for example, if a book features a female Asian protagonist, the author should be an Asian woman. This is intended to ensure that marginalized perspectives are not distorted by those who do not truly understand the experiences inherent to a particular identity.

However, some believe that #OwnVoices has ended up hindering its own mission. YA author Kosoko Jackson, who is a gay African American man, wrote a book entitled A Place for Wolves, which featured a gay, male African American protagonist. Because Jackson’s book was set in Kosovo during the Kosovo War, he received backlash for centering the plot on a conflict that many claimed Jackson did not seem to understand. Jackson ended up pulling the book from publication and apologizing.

This left some wondering if the #OwnVoices movement was going too far. “There was an obvious irony to his story, a karmic boomerang: Jackson . . . often worked as a ‘sensitivity reader’ for major publishing houses, which meant his job was to flag just the sort of problem content for which he was now being run out of town,” wrote Jennifer Senior. Jackson is a marginalized author himself, but his perspective was erased by those who would in other contexts seek to protect it.

YA literature will continue to struggle with issues of representation as it evolves. The popularity of new, diverse novels and their ensuing films proves that YA literature’s audience is looking for books that center on more people of marginalized groups. As authors find new ways to test the boundaries of the genre, their work will likely spark important discussion about representation and how to highlight the voices of those not usually heard.