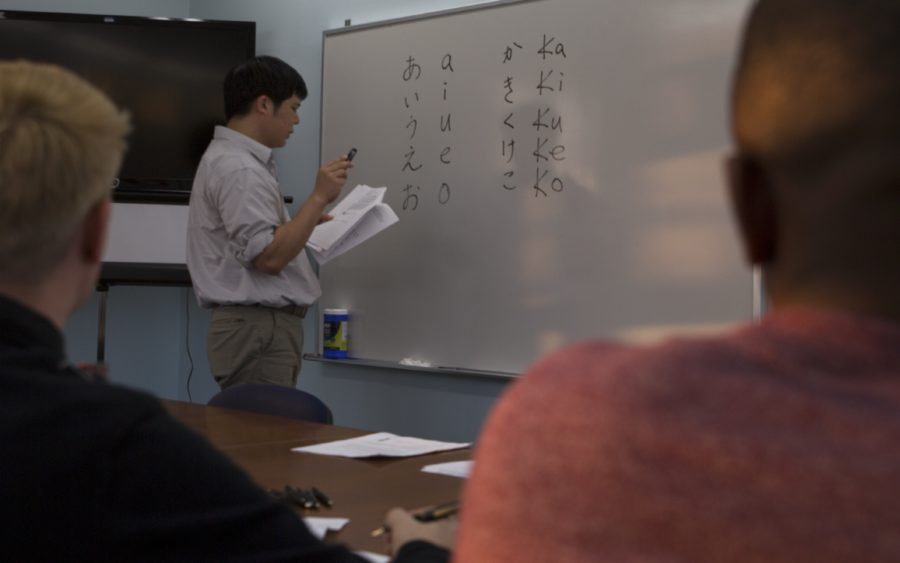 A recently released study conducted by the MLA indicates a continued decline in the percentage of college and university students studying languages other than English. Between 1998 and 2013, there was sustained growth in postsecondary language course enrollment. When the 2013 MLA census reported a 6.7% decline in language enrollments compared with 2009, it was not clear whether the decline represented a blip or the beginning of a long-term trend. The latest survey, conducted in 2016, shows a 9.2% decline in language study from 2013, indicating that fewer students are studying foreign languages as part of their postsecondary education.

Analysis of the data reveals interesting micro trends within the bigger downward trend. While Spanish and French still lead as the two most studied languages, both have seen significant declines since 2013. The only two languages, of the top fifteen studied, that have seen increases in enrollment since 2013 are Japanese and Korean, which grew by 3.1 percent and 13.7 percent respectively. In an interview with The Chronicle of Higher Education Dennis Looney, the director of programs and of the Association of Departments of Foreign Languages at the MLA and one of the authors of the study, says the results reflect the continued interest in Asian languages.

One of the more significant findings of this survey is the disparity between introductory-level language course enrollment and advanced-level study. For example, some of the most commonly taught languages, Spanish, French, Japanese, Korean, and German, show a ratio of 5:1 for introductory course enrollment versus advanced study, meaning that for every five students enrolled in introductory courses there is only one in an upper-level course. Advanced enrollment generally suggests individuals who have the ability to use their language knowledge professionally, something required more and more in our global economy.

While this study does not take up the question of why enrollments in language courses are down, it would be beneficial for institutions to look closely at the trends represented by the survey, identify programs that defy the downward turn, and determine what can be learned from them. As Looney recommends, “What one wants to do with these numbers is drill down and look more carefully at the program level to find examples of programs where there hasn’t been a decline. . . . This is the way we hope our enrollment data is used. Readers can use the data and compare it to their own programs and figure out why some are growing at a time when enrollments are dropping on average.”