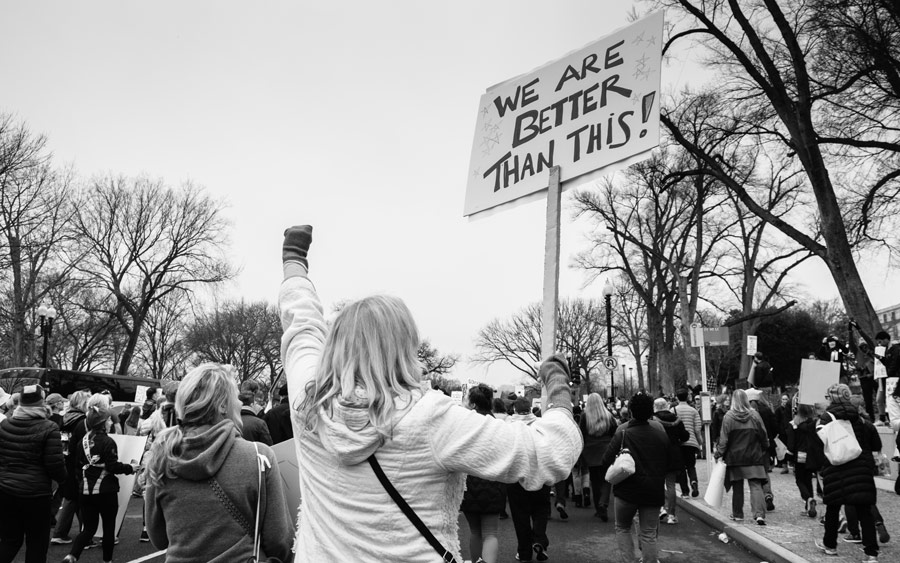 In the spring of 2017, Stony Brook University, a public institution and part of the State University of New York system, announced planned cuts to several of its humanities departments. Programs in cultural studies and comparative literature, Hispanic languages and literature, and theater arts are slated for resizing and even dissolution.

In response to the university’s proposal, the MLA president, Diana Taylor, and the executive council wrote a letter urging Stony Brook’s leadership to reconsider the cuts. Taylor points out that at Stony Brook the departments under threat are proven successes: the Hispanic languages and literature program places 90% of its graduate students in jobs and claims the second highest enrollment of all humanities departments at the university. Even so, the department and its PhD program are being considered for suspension.

As Taylor observes, the humanities form the backbone of the liberal arts; without them, students run the risk of receiving an education that is solely preprofessional. In fact, liberal arts students often succeed on the job market because courses in the humanities teach them to be better readers and writers than their peers. A 2013 survey by the Association of American Colleges and Universities found that 93% of employers believe that “a demonstrated capacity to think critically, communicate clearly, and solve complex problems is more important than [a candidate’s] undergraduate major” (Hart Research Associates). Cutting programs that teach these skills is shortsighted and puts Stony Brook’s core mission at risk. When the humanities are eliminated, Taylor argues, universities cease to be universities.