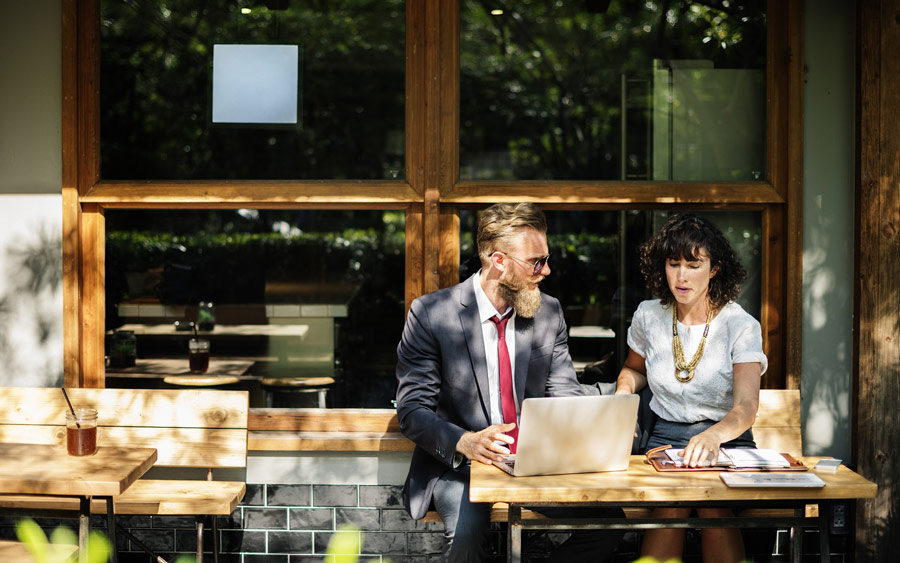 Interested in the public humanities? Take a look at Jean E. Howard’s paper “The Public Humanities,” presented at the 2014 MLA Annual Convention. Howard, the George Delacorte Professor in the Humanities at Columbia University, begins by challenging the idea that public humanities are what happens beyond classroom walls and describes her teaching as helping “form the public that will be, tomorrow’s public,” by cultivating empathy, respect, and how to engage critically with language and complex topics.

Yet Howard also finds satisfaction in working with audiences outside the university. She discusses leading talkbacks: conversations that allow theater audiences to share their responses to a play. By connecting the play to audience members’ own experiences, these talkbacks can extend the work’s impact well beyond the performance.

One of the most successful talkbacks she has witnessed centered on the “highly controversial” play Seven Jewish Children, which includes such topics as the Holocaust, Palestine and Israel, and the 2008 bombing of Gaza. Through back-to-back performance-discussion, performance-discussion, Howard describes how the audience’s relationship with the story, politics, language, and structure of the play evolved. The discussions, led by Alisa Solomon and Tony Kushner, not only empowered the audience to better understand the complexity of the topics but also shook up “deeply held feelings about Israel and Palestine,” demonstrating empathy and respect. “[The audience] still differed in their opinions,” Howard acknowledged, “but the differences were opened to revision by engagement with the play and with other audience members.” A community was built from a group of “widely different political views.”

Read the whole story and learn more about Howard’s method of engaging the public with the humanities.