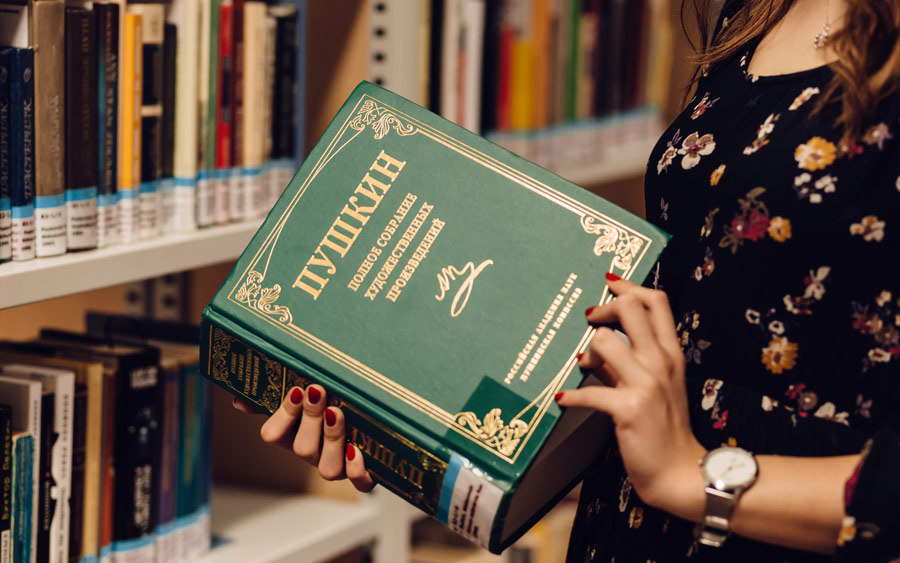 An MLA study from 2013 revealed a shift in student interest from “traditionally studied European languages” to languages like American Sign Language (ASL) and Korean.

For the first time since 1958, enrollments in Spanish fell at every institutional level. Even so, Spanish remained the most commonly studied language, followed by French. ASL increased enrollments by 19% between 2009 and 2013 and displaced German as the third most studied language.

Enrollments in Korean, ASL, Portuguese, and Chinese grew between 2009 and 2013. Korean saw a 44.7% jump in enrollments, the most dramatic growth in the study.

Updates on these trends are coming soon: the MLA’s next report, with new data on language enrollments from the summer and fall of 2016, will be published in early 2018.