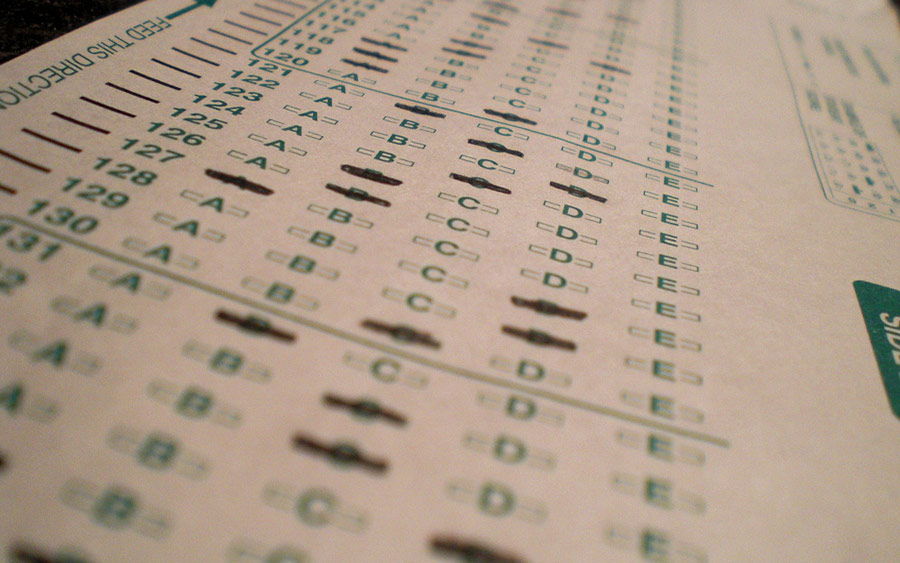 The University of Chicago announced that it will no longer require SAT or ACT scores from its undergraduate applicants, beginning in 2023.

In recent years, many universities have reevaluated their standardized testing requirements. New York University allows students to substitute SAT and ACT scores with AP scores, IB test results, or an IB diploma. George Washington and American University, among numerous well-known liberal arts colleges, are test-optional. And in the past year alone, Harvard, Yale, and Dartmouth have dropped the essay requirement on the SAT and ACT.

But the University of Chicago’s decision is a landmark event. Ranked number three in U.S. News & World Report’s national university rankings and admitting about seven percent of applicants, the selective private school is the first top-ten research university to join the test-optional movement, setting a precedent for the higher education community.

The University of Chicago’s decision, however, is controversial, raising questions about the efficacy and value of standardized tests. Supporters argue these tests provide colleges with a consistent way to evaluate students’ merit, whereas GPAs may be inflated due to school districts’ varying grading policies. Critics contend test scores correlate with one’s socioeconomic background, thus contributing to diversity gaps on university campuses.

In an effort to address such criticism, David Coleman, president of the College Board, “redesigned and improved the SAT” in 2016 to be “affordable, relevant,” and transparent. Aiming to measure core skills taught in school—reading charts, analyzing evidence, and applying algebra—the redesigned test, according to Coleman, is a departure from the old SAT’s tricky “brain teasers.”

Despite these changes, studies continue to reveal inequity in student test scores. Tracking 956,000 students across twenty-eight test-optional institutes, Steve Syverson, assistant vice chancellor at the University of Washington Bothell, notes in his 2018 study that tests are an obstacle for underserved, underrepresented students, with scores relating directly to family income. SAT preparation at popular centers, for example, starts at about $750 for eighteen hours of classes. Similarly, data released in 2017 reveal that SAT and ACT performance gaps remain based on race, ethnicity, and income.

The University of Chicago’s decision to eliminate standardized testing requirements reflects then a commitment to provide educational opportunities for all students. The decision will, as John W. Boyer, Dean of the College at the University of Chicago, states, “empower historically underrepresented communities in the highly selective admissions process.”