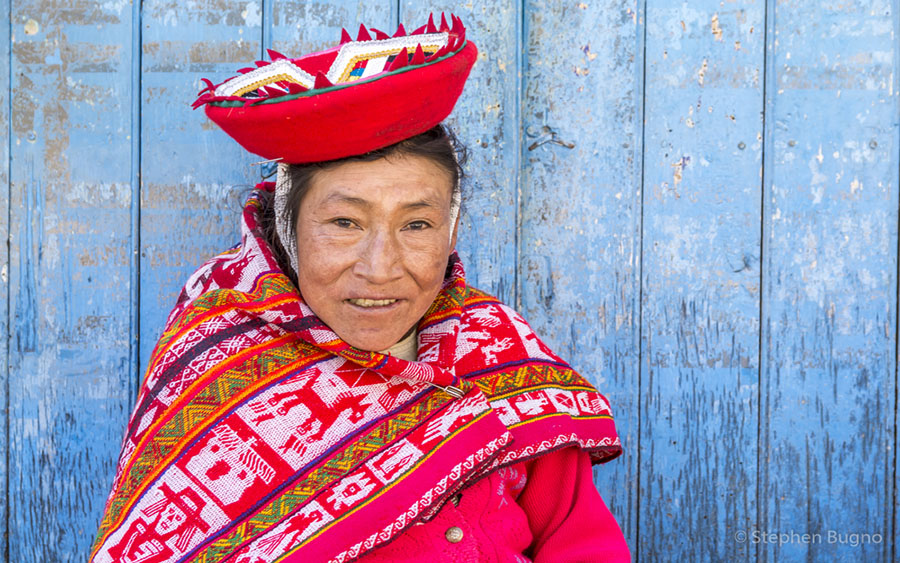 Every two weeks a language disappears. As more and more languages become endangered and die out across the globe, the world stands to lose the unique traditions and histories of different societies.

When a language dies, cultural heritage and insight are lost. Reviving a language benefits not only the descendants of speakers but also those who wish to see the world through a new lens. “Different languages provide distinct pathways of thought and frameworks for thinking and solving problems,” as linguistics professor David Harrison explains.

What makes a language endangered? UNESCO looks at three factors: how many speakers of the language are still alive, whether they are passing it down to the next generation, and how much documentation of the language exists.

What Is Being Done to Protect These Languages?

One organization is working to prevent language decline by attempting to record and document all the world’s languages.

Wikitongues, founded in 2014 by Frederico Andrade and Daniel Borge Udell, is a nonprofit devoted to preserving endangered languages. There are an estimated 7,097 languages in the world. According to Wikitongues, in the next eighty years at least three thousand of these languages are expected to die out, largely because of “climate change, globalization, and humanitarian crises.”

Wikitongues’ main goal is to record endangered languages in order to store them permanently on the Internet. They have volunteers in forty countries around the world who look for endangered-language speakers willing to appear on camera, having conversations and telling stories that employ as much vocabulary as they can and all possible verb tenses.

Wikitongues is just the newest addition to the large group of organizations that aim to preserve the world’s languages. National Geographic’s Enduring Voices works to document endangered languages within indigenous populations. An organization in Australia, the Pacific and Regional Archive for Digital Sources in Endangered Culture (PARADISEC), is working to preserve the languages of the Pacific, the world’s most linguistically diverse region.

Technology can now help these groups in their preservation efforts. National Geographic’s Enduring Voices worked with the organization LivingTongues to produce apps that allow users to learn an endangered language of their choosing, and PARADISEC has found success in incorporating virtual reality technology to encourage people to access their databases. Wikitongues’ volunteers are also working on an app called Poly, which will allow people to build their own language dictionaries, incorporating audio and video recordings.

The Impact of Language Preservation

Linguistic preservation efforts in the past have been successful. Hebrew as a language was extinct from the fourth century BC until revival efforts in the 1800s brought it back into use. The last speakers of Miami, the language of the Miami Nation tribe, died in the 1960s; but recently, Miami University in Ohio introduced Miami language classes into their curriculum, working to revive the language locally.

Those working to preserve languages often see themselves as protectors of cultural diversity. As Wikitongues founder Daniel Borge Udell describes, “When humanity loses a language, we also lose the potential for greater diversity in art, music, literature, and oral traditions. Would Cervantes have written the same stories had he been forced to write in a language other than Spanish? Would the music of Beyoncé be the same in a language other than English?”

The revitalization of endangered languages, or even extinct languages like Hebrew and Miami, is proof that with careful documentation any language can find new life. The first step in preserving these languages is to document them thoroughly, a quest made easier by both technology and the work of organizations like Wikitongues.