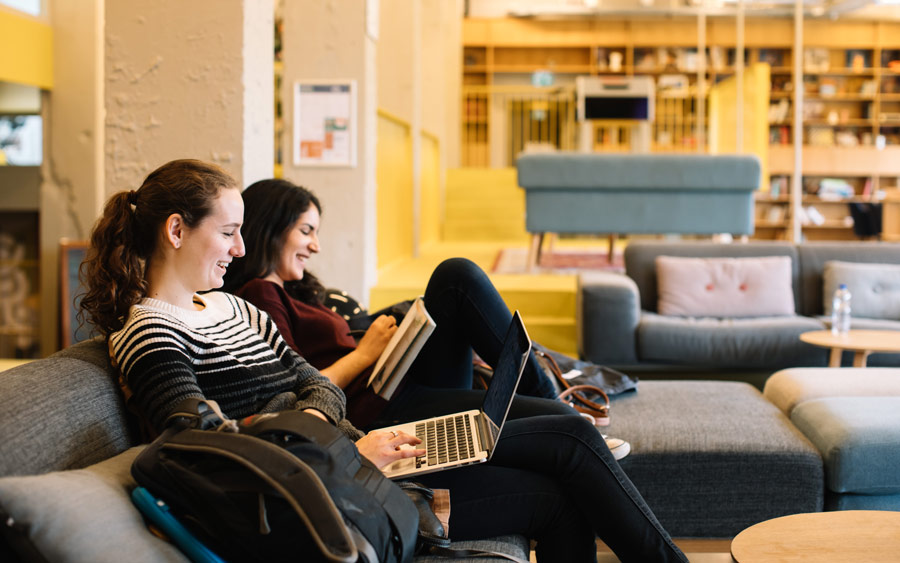 It’s no secret that there is a discrepancy between the number of doctoral candidates in the humanities and the number of available tenure-track faculty positions. But a two-part report by the MLA office of research suggests that understanding PhD employment requires looking beyond the academic job market.

In its first report, the MLA office of research analyzed the results of the United States Survey of Earned Doctorates, the United States Survey of Doctorate Recipients, and MLA placement surveys. The surveys show that, compared with the sciences and social sciences, the humanities have the lowest percentage of graduates reporting a definite postgraduate commitment to employment or postdoctoral study.

In its second report, the office of research analyzed the demographics of humanities PhDs employed in academia. The results suggest that, since 1995, over ninety percent of the increase in faculty appointments at colleges and universities in the United States have been in non-tenure-track positions. However, the majority of non-tenure-track positions are held by those with a master’s degree. Prescriptions to cut the number of PhDs in an attempt to respond to the growth of the non-tenure-track workforce are therefore misguided.

The MLA urges academic workforce advocates to draw on these findings, which provide a more nuanced view of PhD employment.