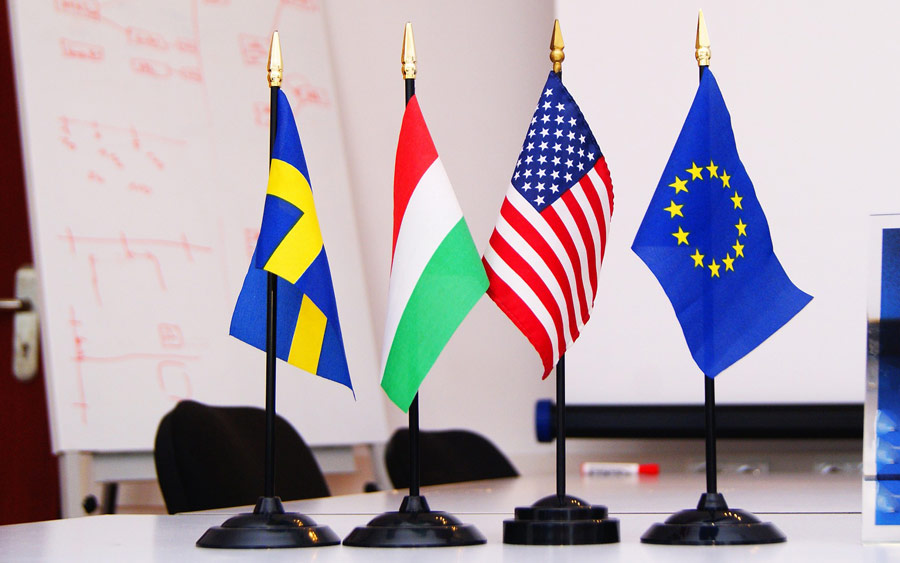 The MLA believes that cuts to foreign language programs hurt students and do not, in the long term, benefit schools. Studying foreign languages exposes students to perspectives beyond their own and teaches them to engage sensitively with different cultures. Many universities cite preparing students to navigate an interdependent, diverse world as a critical component of their mission. Moreover, foreign language departments—with their associated study-abroad programs—are often key sources of revenue for universities. The MLA also notes that literacy and language skills fostered by foreign language study are increasingly valuable in the workplace.

To help departments fight back against cuts, the MLA’s Association of Departments of Foreign Languages created a Tool Kit for Department Advocacy. This kit contains background materials such as recommendations for staffing norms and data about trends in language study and includes institutional resources, arguments for language study, and potential partners. The MLA encourages foreign language departments and academic workforce advocates to use this kit as they lobby for fair workplace policies and the continuation of their departments.