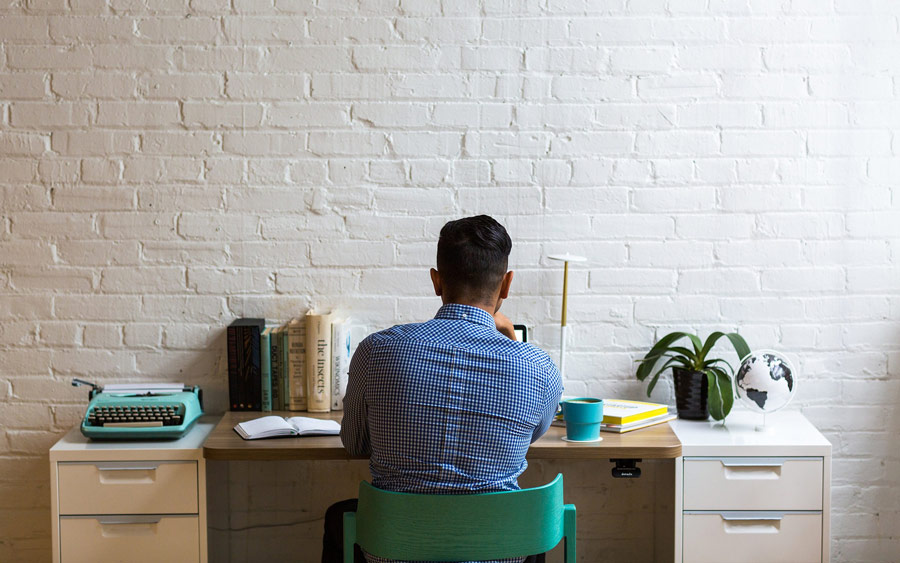 In 2014, the MLA’s Task Force on Doctoral Study in Modern Language and Literature released a groundbreaking report that made ten recommendations for improving and reimagining PhD education. The members of the task force wrote: “We as members of the scholarly community must insist on maintaining excellence in our research and teaching by recognizing the wide range of intellectual paths through which we produce new knowledge.”

The task force’s emphasis on the “wide range of intellectual paths” reflects the changing nature of research in the humanities, which is increasingly digital and interdisciplinary, and the shifting landscape of post-PhD employment. From admissions practices to teaching preparation to the dissertation, the task force calls on programs to fundamentally rethink the standard practices of doctoral education to encourage new forms of scholarship and prepare students for careers that may not be spent in the postsecondary classroom.

In the years since it was published, the task force report has given rise to a number of programs. The MLA’s research unit undertook a study of the problem of time to degree, as well as PhD employment. In 2015, with funding from the Andrew W. Mellon Foundation, the MLA launched Connected Academics, which aims to expand career horizons for PhDs. At Georgetown University, the German department reviewed its PhD program’s outcomes and made significant program changes that correspond with several of the task force’s recommendations. Finally, Vanderbilt University launched an interdisciplinary joint PhD program in comparative media analysis and practice designed to prepare students for careers both inside and outside the academy.

To learn more about how departments can support graduates students in their diverse career paths, read the full task force report.