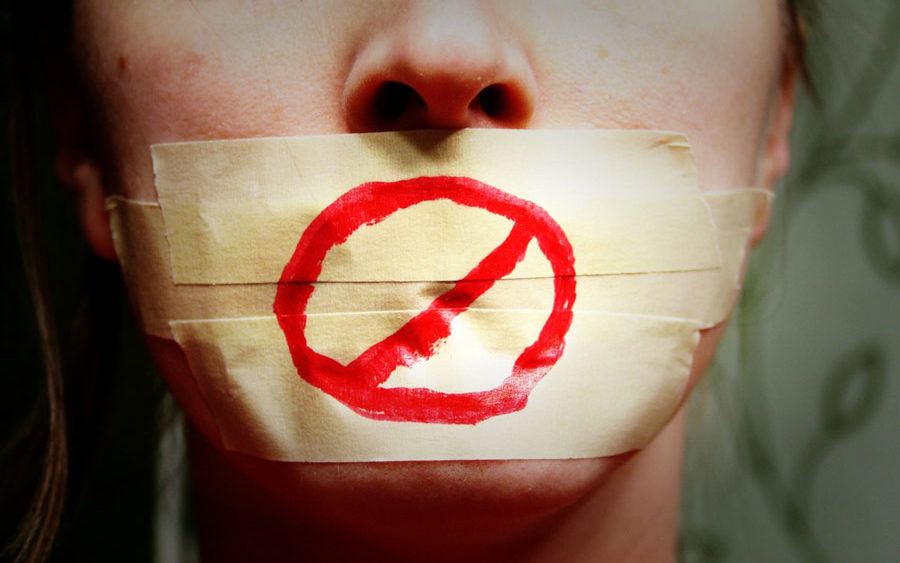 “To be ‘free to express yourself,’ it is a foreign word—it’s unheard of.” —Farai Gonzo, SAR scholar from Zimbabwe

Threats to academic freedom within institutions of higher education by those seeking to gain or maintain power are occurring with alarming frequency worldwide, more this past year than ever before. In countries known for censorship and in those that had respected academic freedom in the past, education and free inquiry are at risk. Beyond the harm to individual scholars and students, or even to the institutions within which they work, our global society is being denied access to valuable knowledge. Democratic principles are eroding. As New York University English professor and past president of the Modern Language Association Catharine Stimpson asserts, the university “is a place of social responsibility and it is a place that believes so deeply that to know is important in and of itself. Thought builds society, thought builds human flourishing, and human well-being.” How can these threats to academic freedom, human well-being, and democracy be mitigated?

Scholars at Risk (SAR), an organization advocating on behalf of scholars, students, and universities under threat, is an international network of higher education institutions working to prevent and rectify situations in which innocent individuals are intimidated, arrested on false charges, detained without trial, disappeared, imprisoned, tortured, or killed. In addition to researching, monitoring, and advocating, SAR connects scholars and students with member universities and colleges, offering them temporary academic positions at schools where they can safely research and teach until conditions improve in their home countries. At present, there are over five hundred member institutions in over thirty-five countries working with SAR to advocate for and host threatened scholars and students.

Still, thousands of students and scholars worldwide remain targets of oppression and violence as these grave threats to freedom continue to intensify.

A 2017 report released by SAR highlights what Robert Quinn, SAR’s executive director, calls a continuing global crisis of attacks on higher education communities. “What has become increasingly clear this year,” Quinn asserts, “is an anti-democratic fear of universities as spaces in which everyone is free to think, question, and share ideas.” He argues for “a clarion call to meaningful action for states and civil society to ensure the security, well-being, and sustainable future of the university space.”

“Universities and students are usually at the forefront of protests and free inquiry. . . . There is a deliberate effort to subdue society into conformity, to demobilize society and reassert the grip of the military over public life.” —Emad Shahin, Georgetown University, USA

In the one year from September 2016 to 2017, SAR recorded 257 reported attacks on higher education, including fifty-five killings, incidents of violence, or disappearances and eighty-three imprisonments in retaliation for nonviolent researching, writing, and teaching or affiliating with groups promoting the free exchange of ideas. These reported attacks are likely only a small percentage of the threats and violence that continue to occur in every region around the globe, as fear of retaliation can deter reporting. Crackdowns in countries that formerly respected academic freedom are also increasing. In Turkey, for example, firings and arrests of scholars on suspicion of links to a failed coup attempt in 2016 highlight the continued threats to higher education and academic freedom in that country. As , “What you’re seeing I think is an erosion of respect for the idea that society tolerates questions. And when the state starts to punish people simply for asking questions, that’s not just a threat to academic freedom, that’s a threat to democracy. Obviously, if the previously generally rights-respecting states are having their own democracy erode, they’re less viable partners in trying to help states that have bigger security problems.”

A 2015 report released by SAR offers three key takeaways from the organization’s monitoring and analysis:

“[At my host university] I became a person again. I have been able to write a book. I’m writing. I’m teaching.” —David Himbara, SAR scholar from Rwanda, who was forced to leave his home after receiving threats.

What can you do to help? Scholars at Risk is calling on the global academic community to respond to this crisis by joining the SAR network and offering to host at-risk scholars. Institutions of higher learning are urgently needed to protect access to education, ideas, critical discourse, and the freedom to think, question, and share ideas. Global peace, stability, and the advancement of human rights depend on it.

Learn more about SAR, hosting a scholar, or other ways you can get involved.